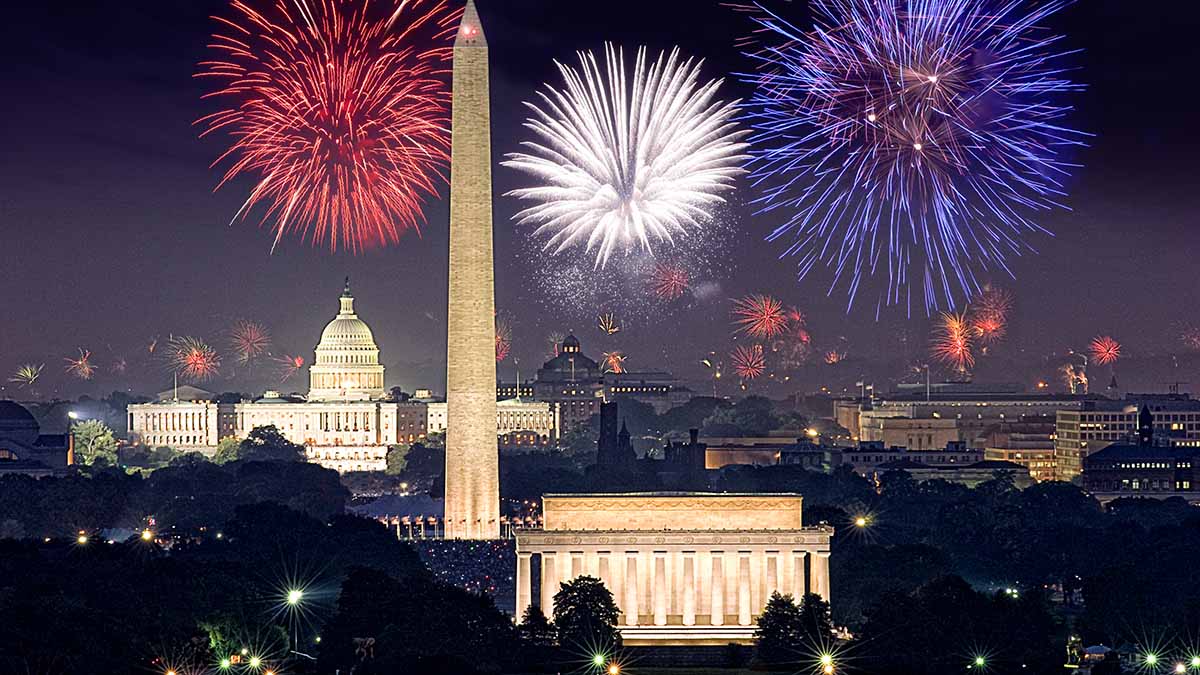 Capital Concerts announced today the 41st annual A Capitol Fourth, America’s Independence Day celebration on PBS, will be hosted by multi-platinum recording artist and star of television, film and the Broadway stage Vanessa Williams. Planning has been underway for many months for A Capitol Fourth to be a pre-recorded show due to the pandemic with a live fireworks presentation, in lieu of the traditional live concert on the West Lawn of the U.S. Capitol. The nation’s 245th birthday celebration will feature Williams hosting and performing from Washington, D.C. All-new pre-taped performances from locations across the country will feature top stars from pop, country, R&B, classical and Broadway. Capping off the concert broadcast will be live coverage of the fireworks display over our nation’s iconic skyline captured by multiple cameras stationed around the city.

“I am so honored to be hosting A Capitol Fourth this year,” said host Vanessa Williams, “I first performed on this national July 4th TV tradition in 2005, and it has always held a special place in my heart.”

“As families and friends reunite and the country begins to open up this Fourth of July, we plan to bring you an exciting program with the greatest fireworks display in the nation, performances by the biggest stars and patriotic favorites,” said Executive Producer Michael Colbert. “Make A Capitol Fourth your Independence Day celebration. We have something for everyone’s party.”

Performers include Jimmy Buffett, Cynthia Erivo, Gladys Knight, Jennifer Nettles, Alan Jackson, Pentatonix, Mickey Guyton, Ali Stroker, Jimmie Allen, Train, Laura Osnes, Auli’i Cravalho, Maestro Jack Everly conducting the National Symphony Orchestra, and a special performance of the national anthem by Renée Fleming. The concert will honor men and women of our military and their families for their contributions to our nation and their dedication to service, which exemplifies the American ideals we celebrate on the Fourth of July.