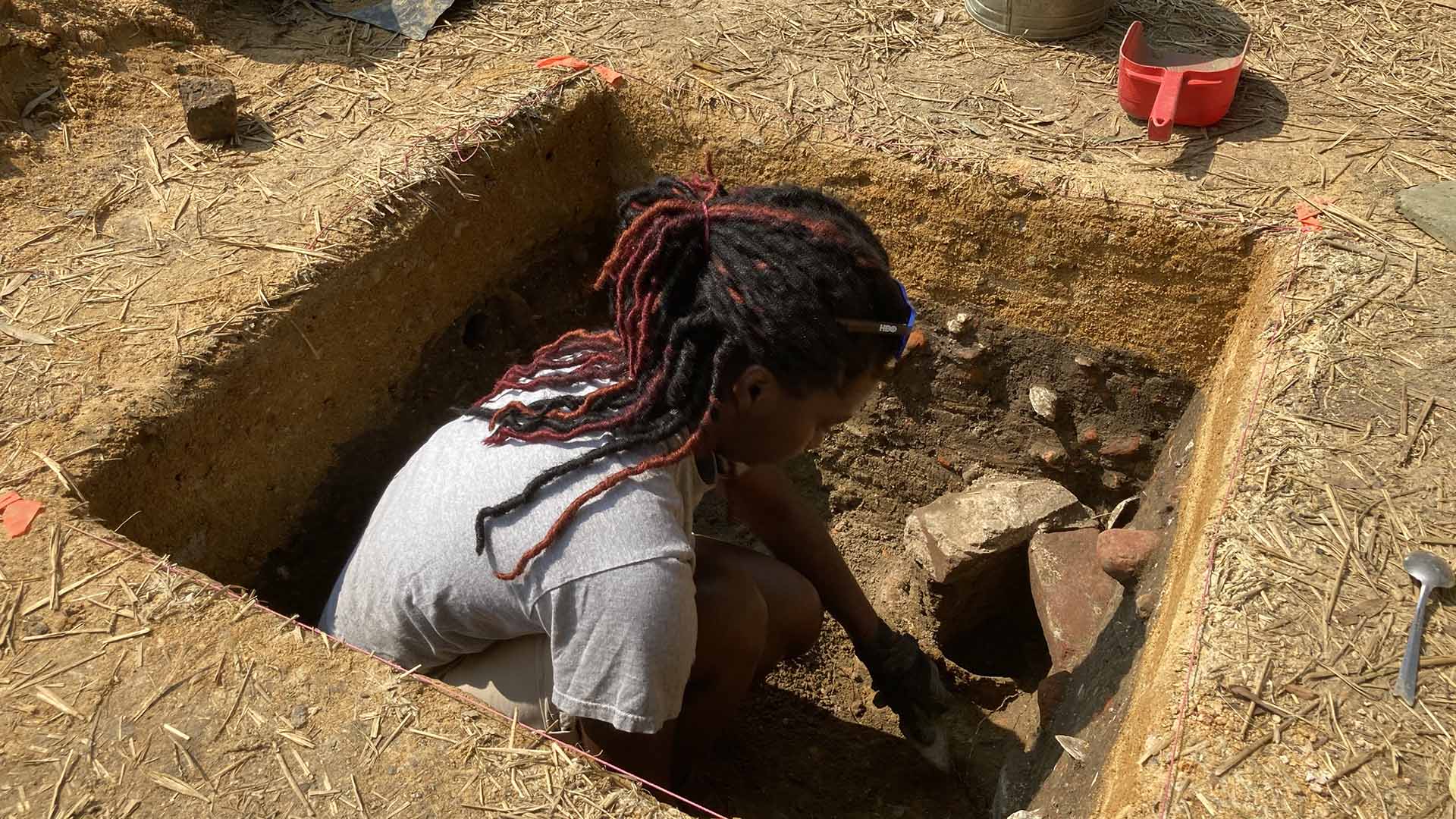 For centuries, the roles that African Americans played in shaping the U.S. have been buried. And when it comes to telling the full history of our country, their significance is often dismissed. In historic Williamsburg, Virginia, with the dramatic discovery of the First Baptist Church’s foundation and evidence of a burial site, archaeologists are unearthing an untold story.

Watch how science gives a clearer look at American history in this new film produced in collaboration with NOVA.

This program is made possible (in part) by the Corporation for Public Broadcasting, a private corporation funded by the American people.