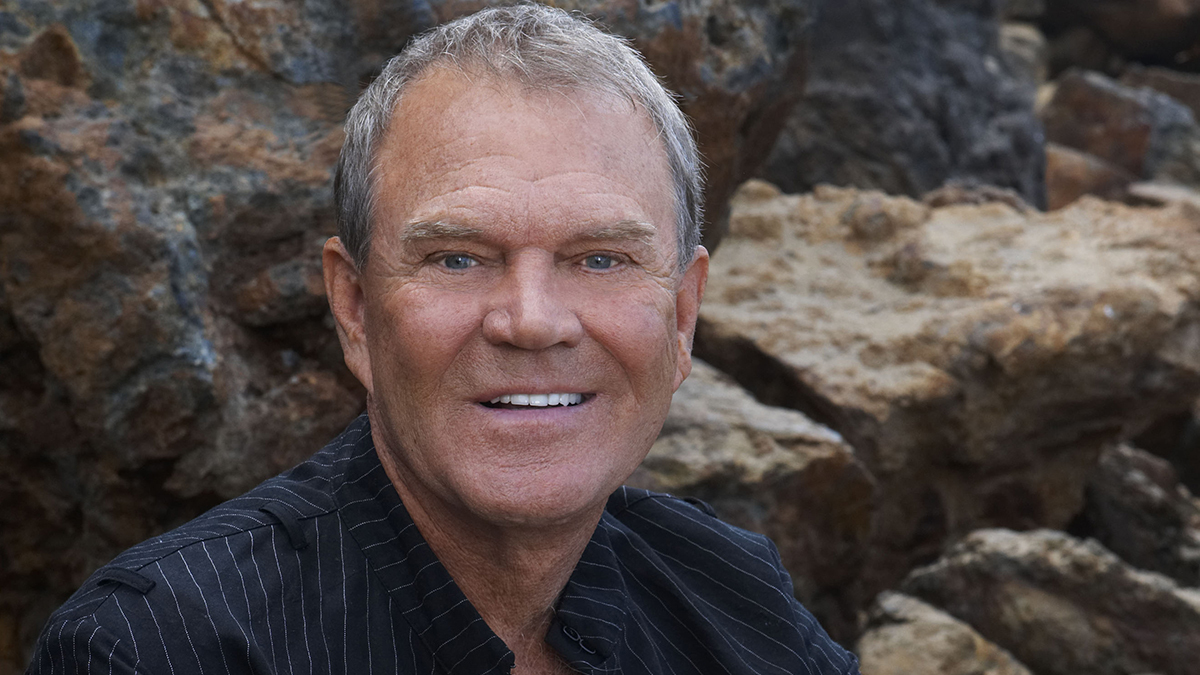 “This is about respect and preserving the legacy of so many classic country performers that defined the soundtrack of generations,” says TJ Lubinsky, executive producer and creator of the My Music series. “In our My Music specials, we’ve gone from doo wop to disco, folk rock to movie songs; now it’s time for music straight from the heartland.”