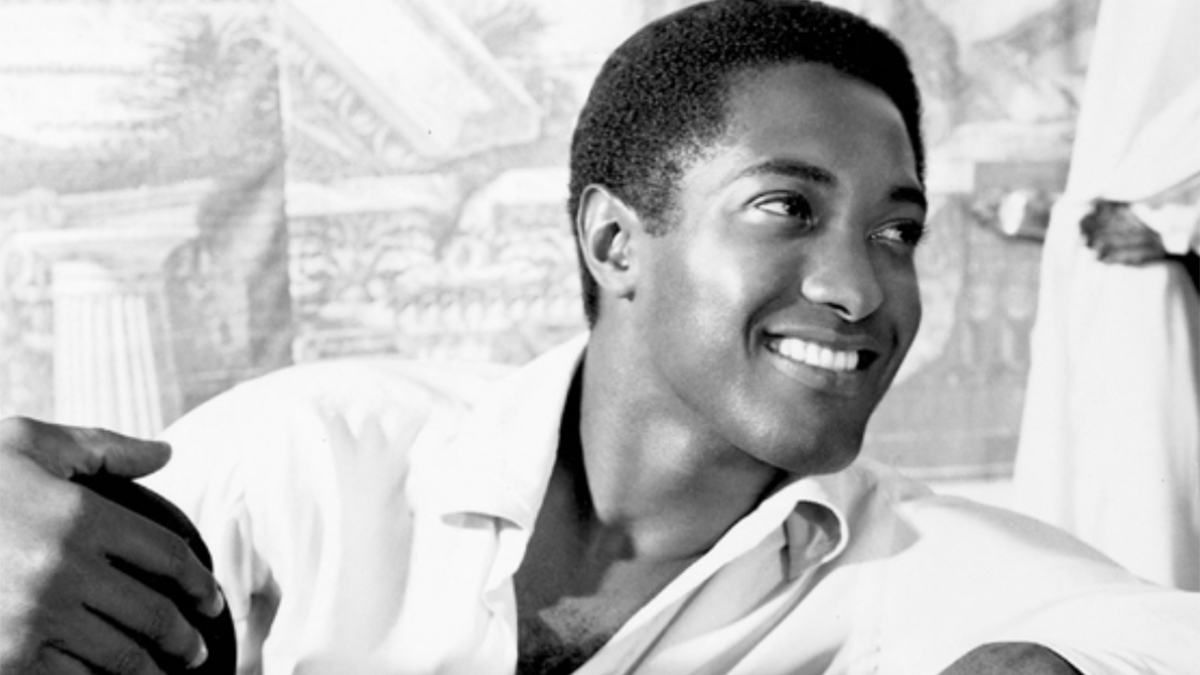 Sam Cooke was smart, charismatic, handsome, and the architect of soul music. At the height of his career, he was killed in a senseless shooting. explores his rise to the heights of pop music and his tragic death.

Starting out with the gospel group the Soul Stirrers, Sam Cooke made quite the impression on the church community. But he longed for greater success. Fueled by ambition, Cooke set off to break new barriers in the world of pop.

From his hit debut on the Ed Sullivan Show to his bomb of a performance at New York’s famous Copacabana, Sam Cooke: Legend details how Cooke paid his dues and honed his skills, eventually becoming a star crossover artist in the vein of Nat King Cole and Harry Belafonte.

More than just a talented singer-songwriter, Cooke was also a savvy business man who owned his own songs and built his own publishing label, Sar Records. While here, Cooke wrote and produced for other artists and developed young talent for the label. He was also a civil rights activist, who wrote the poetic and revolutionary “A Change Is Gonna Come” – the most difficult song he ever wrote.

With such success, Cooke was a symbol of the new Black America. When he was tragically shot at the age of 33, his death became a symbol of racial martyrdom.