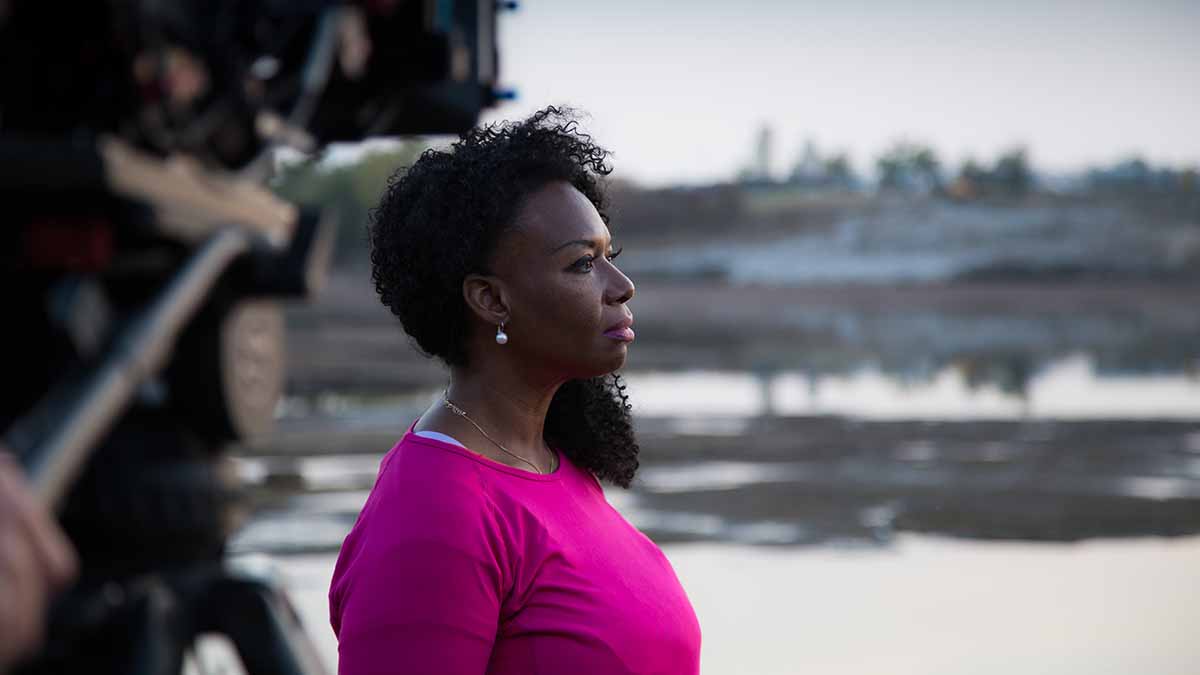 Tulsa: The Fire and the Forgotten

One of the worst incidents of racial violence in American history occurred 100 years ago, May 31-June 1, 1921. Known as the Tulsa Race Massacre, a mob of white residents set fire to “Black Wall Street”—hundreds of Black-owned businesses and homes in the Greenwood district of Tulsa, Oklahoma—killing an estimated 100-300 Black residents and leaving an estimated 10,000 Black residents homeless. The new documentary Tulsa: The Fire and the Forgotten, premiering Monday, May 31 at 9 p.m., examines this deadly assault on the 100th anniversary of the crime in the context of other racial massacres and police killings, including the one-year anniversary of the killing of George Floyd (May 25, 2020).

This explosion of racial terror was compounded by the silence that followed. No one was punished for the crimes committed, and history textbooks often made no reference to them, so many Americans are still unaware of this history. In Tulsa: The Fire and the Forgotten, The Washington Post reporter DeNeen L. Brown interviews descendants of Greenwood residents and business owners and today’s community activists. She asks them about the city’s 2018 decision to search for mass graves from 1921, community demands for reparations and today’s efforts to revive the Black district of Greenwood through education, technology, business development and more. The documentary also explores issues of atonement, reconciliation and reparation in the past, present and future through the historical lens of white violence and Black resistance.

“The Tulsa Race Massacre is an atrocity that is often overlooked in our history,” said Lesley Norman, executive producer for WNET. “With this documentary, we hope to examine the true history of race relations in America while paying respect to the lives lost and celebrating those fighting towards a better future for Black Tulsa residents and for African Americans across the country.”

Tulsa: The Fire and the Forgotten also chronicles present-day public efforts to memorialize the Tulsa Race Massacre and other racial violence around the country, and how Black and white communities view such efforts. The film airs Monday, May 31, 9 p.m. and will be followed by a PBS NewsHour special.

Funding for Tulsa: The Fire and the Forgotten is provided in part by The Derfner Foundation, A. W. Fong, Joseph and Diane Steinberg, Carolyn Patty Blum, Darian Swig, Neal and Ashley Robin, the Albert A. Robin Family Foundation, and Craig Mowry. Additional funding is provided by Chasing the Dream, a WNET initiative made possible by The JPB Foundation and The Peter G. Peterson and Joan Ganz Cooney Fund, and by PBS.