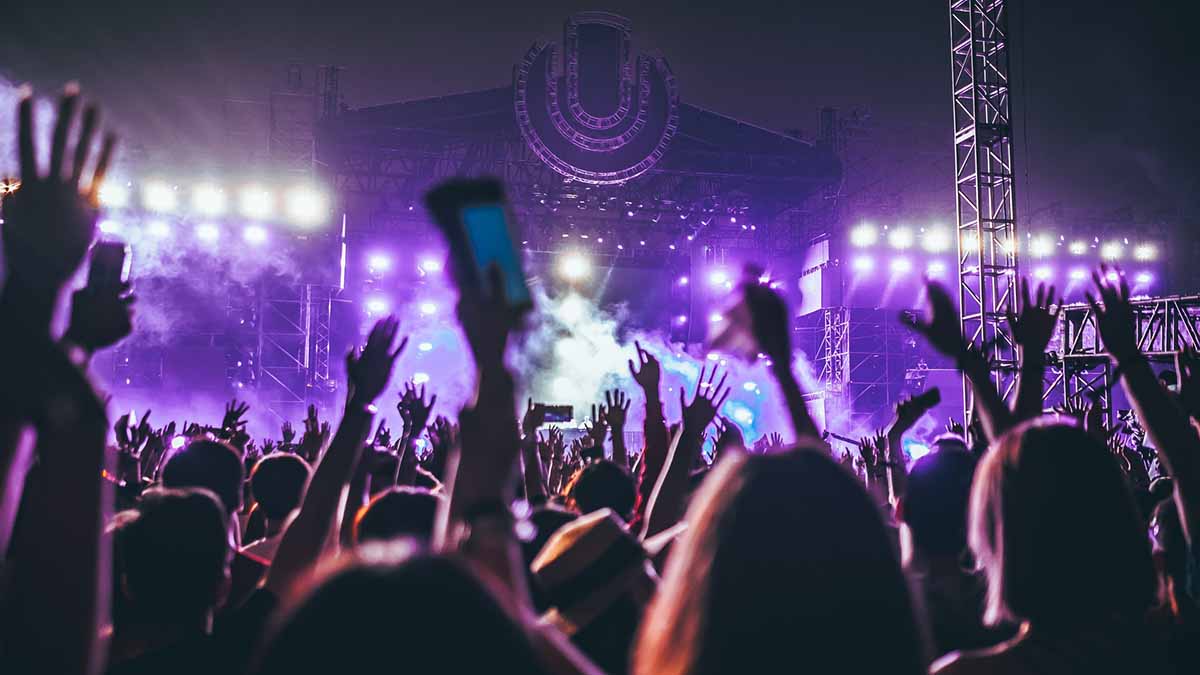 Photo by Hanny Naibaho on Unsplash.com.

Music lovers, mark your calendars. We have an exciting line-up of concerts coming to WHRO TV 15 in June.

Join Wynonna Judd and her band at her place just outside Nashville, Tennessee, as they perform classics, old hits and new selections. In between songs, Wynonna and her husband, multi-instrumentalist and producer Cactus Moser, share stories. They’re joined by special guest Brandi Carlile, the five-time Grammy Award-winning singer, songwriter and performer.

Praised by Rolling Stone as “the greatest female country singer since Patsy Cline,” Wynonna Judd was born into poverty in rural Kentucky. She first rose to fame as one half of legendary country duo The Judds, which she launched with her mother in the early 1980s. Over the ensuing decade, the pair released six studio albums that yielded an astonishing five Grammy Awards, 14 number one singles, and sales of over 30 million records. In 1992, Wynonna embarked on a solo career with her five-time platinum debut album Wynonna, which established her as a critical and commercial powerhouse in her own right. The New York Times said that she “demonstrates that a country performer can explore vibrant pop, deep gospel and straightforward rock and still make sense even to country traditionalists.”

Ella Fitzgerald was 15 years old when she won a talent contest at the Apollo Theatre in Harlem in 1934. Within months she was a star. Just One of Those Things follows her extraordinary journey over six decades as her sublime voice transforms the tragedies and troubles of her own life and times into joy. With rarely heard interviews and never-before-seen images, the film brings the singer to life and tells the story of her music. It uncovers her commitment to the battle for civil rights and the conflicts that haunted this intensely private woman as she struggled to reconcile her hunger for adoring audiences with her longing for a domestic life with her husband and son. Even when she was the biggest singing star in the world, her pianist and friend Oscar Peterson said Fitzgerald was “the loneliest woman in the world.” But as singer-songwriter Jamie Cullum says in the film: “Her music is one of the reasons it’s worth being on this planet.”

Internationally beloved Italian tenor Andrea Bocelli’s 2020 album Believe celebrates the power of music to soothe the soul and follows on his record-breaking “Music for Hope” performance on Easter 2020 from Milan's historic Duomo cathedral in the dark early days of the COVID-19 pandemic. Recorded on spectacular locations on the scenic island of Malta, this concert performance of music from Believe features classic favorites, including “Gratia Plena,” a previously unreleased song by Italian composer Ennion Morricone from the acclaimed film Fatima, and a duet with Cecilia Bartoli, along with new interpretations of “Ave Maria” and Leonard Cohen’s “Hallelujah.”

Originally broadcast from 1963 to 1966, Ready Steady Go! was one of the UK’s first rock and pop music TV shows. The series epitomized the spirit of youthful optimism that gripped Britain in the mid-Swinging Sixties. Reflecting the cultural upheaval of the time, it was the only place on British television where anything went, as far as performance, fashion and attitude were concerned.

Best of the 60s is a compilation from across the years of the iconic music series and features performances by The Beatles, The Rolling Stones, The Who, Martha & the Vandellas, Dusty Springfield, The Animals, Otis Redding, The Temptations, The Walker Brothers, Them and Marvin Gaye.

Mick Fleetwood and Friends: Celebrating the Music of Peter Green (Saturday, 6/12 at 9:30 p.m.)