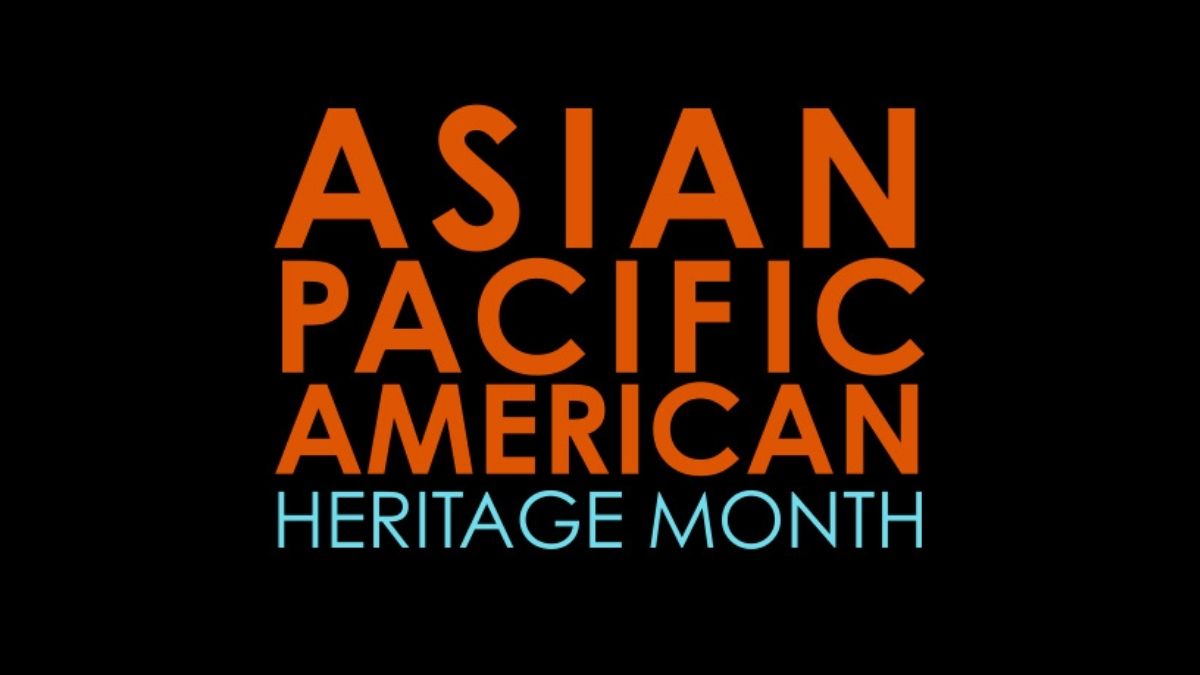 May is Asian American Pacific Islander (AAPI) Heritage Month. Every year, this is an opportunity to listen and learn about the diversity within AAPI communities as well as how deep the connections are to all facets of American history. Watch shows featuring AAPI stories throughout the month through our online media player.

In New York City's Chinatown, the theater club of PS 124 is staging an adaptation of the film "Frozen." As the 5th graders gear up and rehearse for the musical production, nervous excitement and flubbed lines brush up against cultural stereotypes, family expectations, and post-graduation uncertainties. Curtain Up! shares a kid's-eye view of the wonders of discovering art, culture and identity. Watch a preview.

This breathtakingly honest and brave documentary follows 26-year-old musician Stan Walker as he fights a rare cancer caused by a genetic mutation that has killed 25 members of his family. Facing his diagnosis with humor and determination, he embarks on a mission to seek aggressive treatment and convince his family members who carry the gene that they need to face their potential fate. Watch a preview.

Today it is estimated there are nearly 2 million people dancing hula in Japan – a figure greater than the entire population of Hawai‘i. TOKYO HULA examines how tourism, economics, and a love for all things Hawaiian have fueled this cultural phenomenon by focusing on the personal stories of Japanese teachers who have started their own schools and Hawaiian master teachers who are now living and teaching in Japan. Watch a preview.

The Donut King is Ted Ngoy's rags to riches story of a refugee escaping Cambodia, arriving in America in 1975, and building an unlikely multimillion-dollar empire baking America’s favorite pastry, the donut. Ngoy sponsored hundreds of visas for incoming refugees and helped them get on their feet teaching them the ways of the donut business. By 1979, he was living the American Dream—but a great rise often comes with a great fall.
Watch a preview.

You can see a preview screening of The Donut King before it airs. Register to join us on Thursday, May 20 at 6:30 p.m. You'll also hear from guest panelist Mayly Tao, who appears in the film.

Once known as a Polish Catholic town, Hamtramck, MI is now home to America's first Muslim-majority city. As election season approaches, candidates set out to win hearts, minds and votes in this rapidly changing city. Going behind the scenes of small-town politics, Hamtramck, USA explores the beauty and challenges that come with multiculturalism. Watch a preview.

Asian Americans is a five-hour film series that delivers a bold, fresh perspective on a history that matters today, more than ever. As America becomes more diverse, and more divided while facing unimaginable challenges, how do we move forward together? Told through intimate personal stories, the series will cast a new lens on U.S. history and the ongoing role that Asian Americans have played. Watch the series.

Down A Dark Stairwell

The unrecognized sacrifices of foreign soldiers who fight America's wars. Watch the film.

Independent Lens: Eating Up Easter
The challenge to protect remote Rapa Nui culture and environment from modernization. Watch the film.