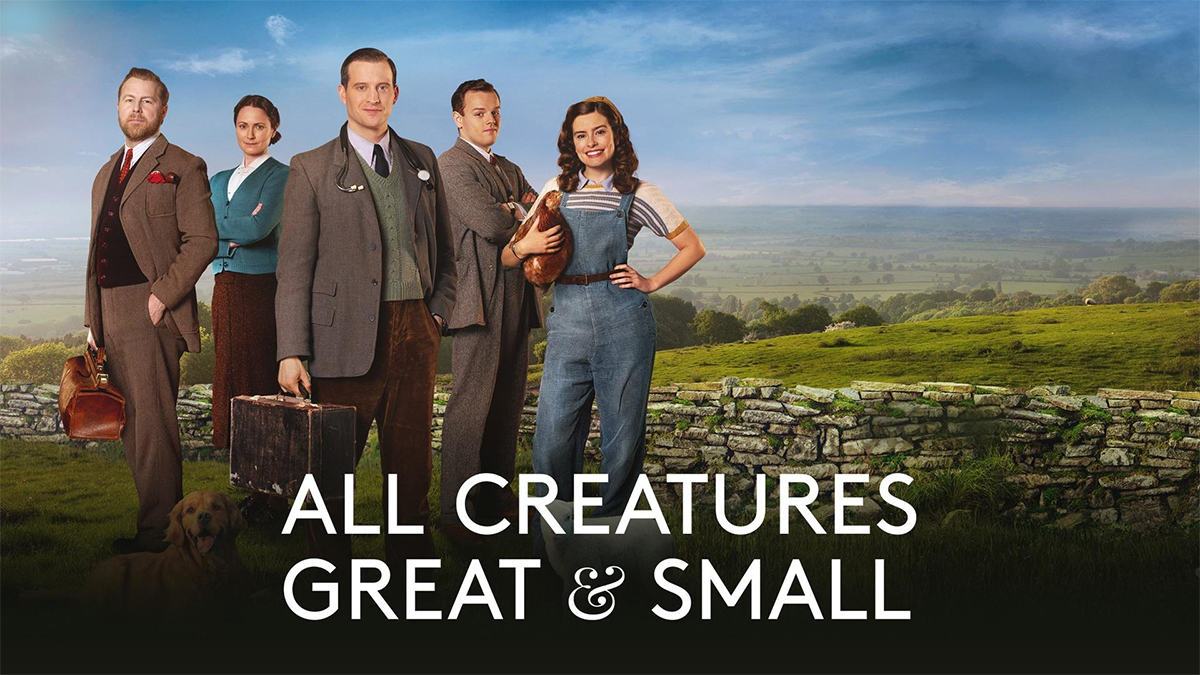 James Herriot’s adventures as a veterinarian in 1930’s Yorkshire get a glorious new adaptation in a seven-part series based on his beloved stories. The 1970s adaptation, which aired on public broadcasting, was a favorite of millions of viewers.