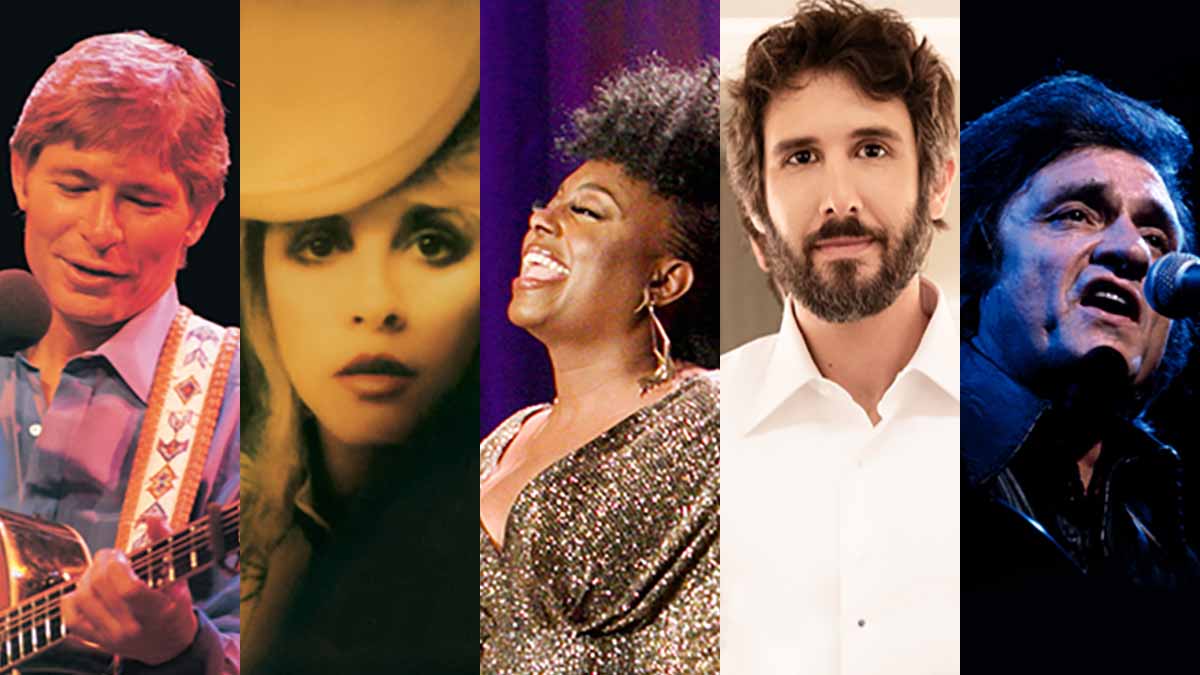 Kick Off December With These Don't-Miss Concerts

Though holiday parties, parades and performances may not be happening this year, you can still enjoy several nights of exciting music. WHRO TV is bringing you several concerts during the first week of December. Enjoy these riveting performances without having to leave your home!

Join one of the best-loved recording artists of the 20th century at a concert filmed in 1986 in the UK. The concert showcases Denver’s fine voice and easygoing manner on fan favorites including “Sunshine On My Shoulders” and “Rocky Mountain High.”

Grab a front-row seat for the Grammy Award-winning artist's epic concert, captured at two sold-out arenas. Featuring smash hits from her Fleetwood Mac and solo careers, with introspective stories about her personal and professional lives.

A beautifully orchestrated mixture of classical, jazz and rhyhm and blues sounds, with a riveting narrative focused on the musical bond between an artist influenced by a legend from the past.

Join the global superstar for a concert of timeless songs and new music from his upcoming album Harmony. Songs include “Bring Him Home,” “Over the Rainbow,” “The Impossible Dream” and “The First Time Ever I Saw Your Face.”

Discover a never-before-seen concert from 1973, recently found in Sony’s vault. Songs include “Big River,” “A Boy Named Sue,” “If I were a Carpenter” and “Folsom Prison Blues.” June Carter Cash also performs.