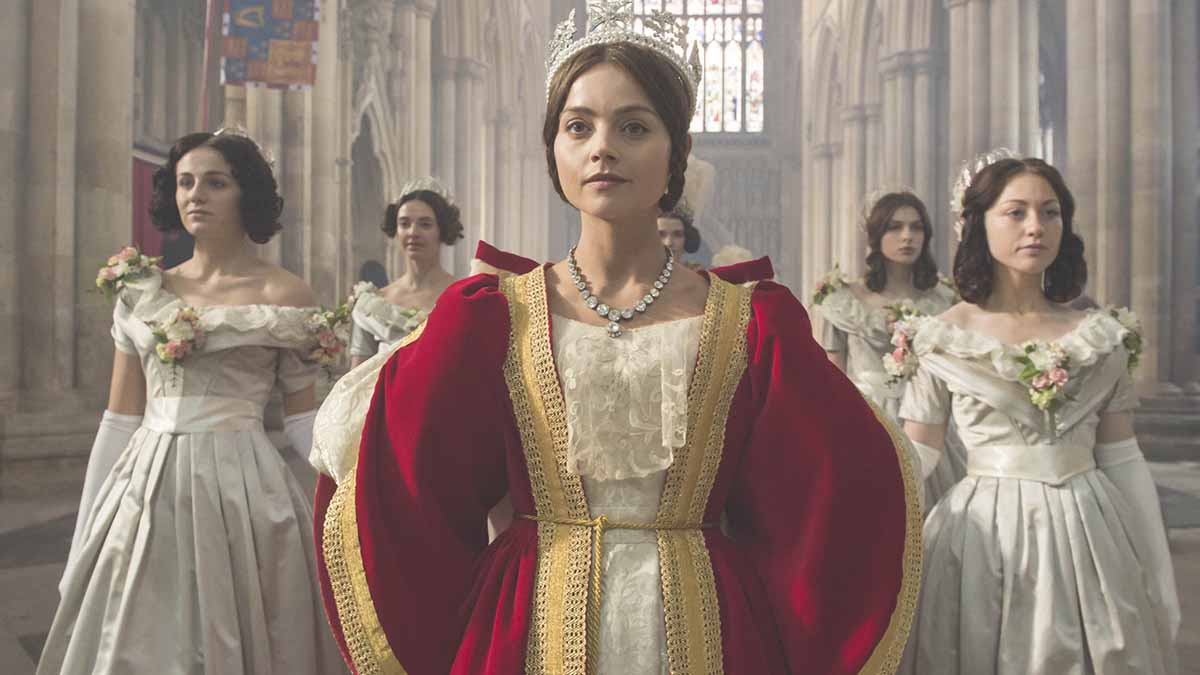 Next year marks the 50th anniversary of Masterpiece on PBS. Celebrate the iconic series that introduced generations of PBS viewers to the delights of British drama. Join us to celebrate the iconic PBS series originally called Masterpiece Theatre — the riveting stories, fabulous performances, magnificent costumes and astonishing ability to transport viewers to another time and place. From Upstairs Downstairs to I, Claudius to The Jewel in the Crown and Downton Abbey, Masterpiece has stood the test of time.