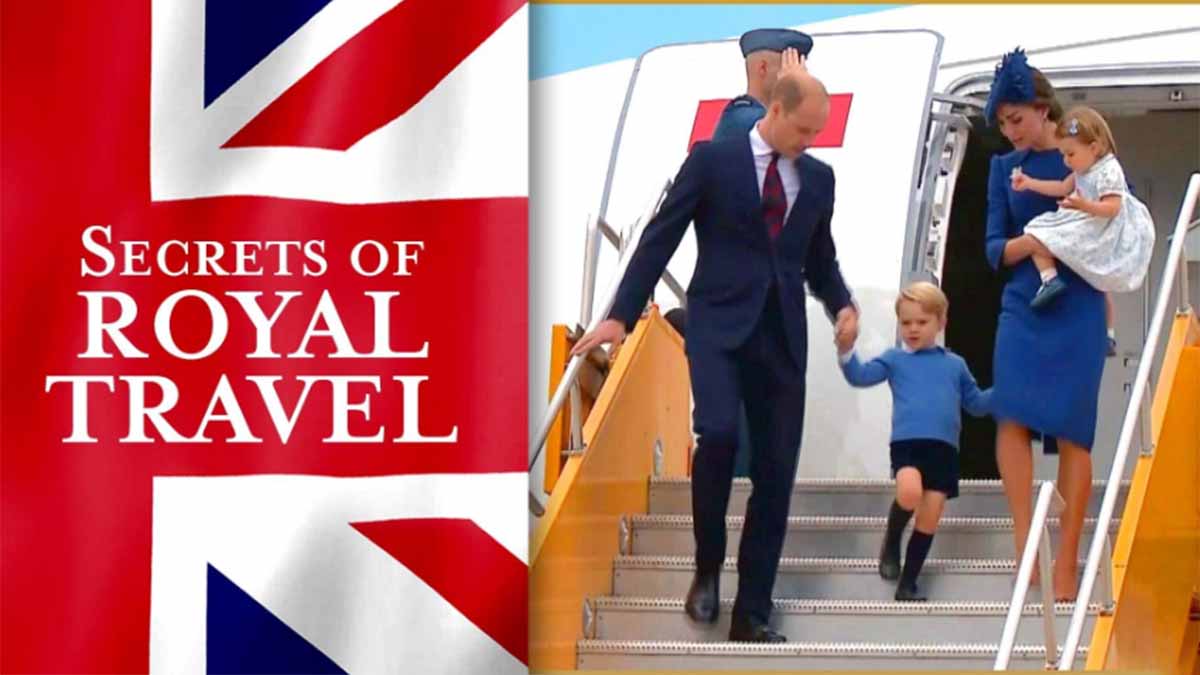 The British Royal Family is the most well-traveled monarchy in history. The Queen alone has been around the world 42 times, racking up over one million air miles. Secrets of Royal Travel reveals the inside story of the monarchy on the move, taking viewers inside some of the most famous and exclusive transport in the world.

This two-part series opens the door to the private world of the Royal Train and the Royal Flight, each with its own mysterious traditions and protocols. It features a treasure trove of remarkable archival footage and interviews from the staff who drove the trains and flew the planes, as well as from those who cared for the Queen and her family in transit, offering a rare look into a world often hidden from public view.