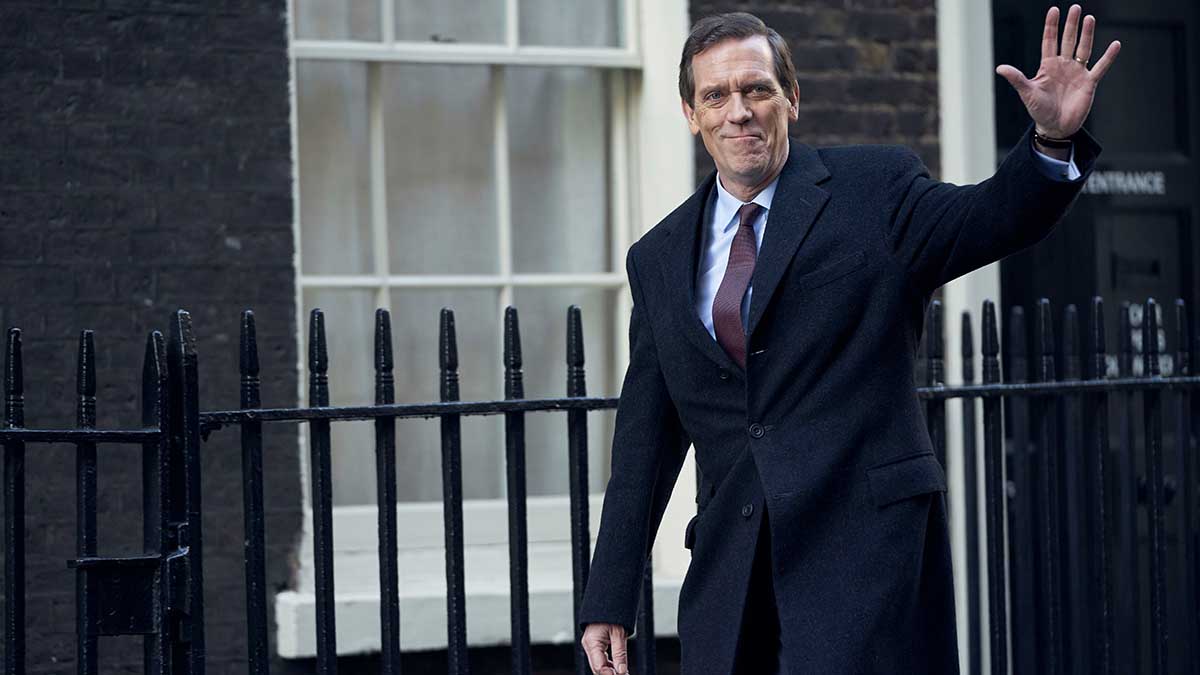 Courtesy of The Forge

Ambition knows no bounds, nor does corruption in a political thriller written by David Hare (The Hours, The Reader) and starring Hugh Laurie (House, Veep) as a scheming UK government minister. Crime may not pay, but politics sure does.

In 2011 and 2014, Hare had Masterpiece viewers on the edge of their seats with his Worricker Trilogy about a spy on the run. Now he’s back with another plot that is just as complex, thought-provoking and enlivened with satirical touches.