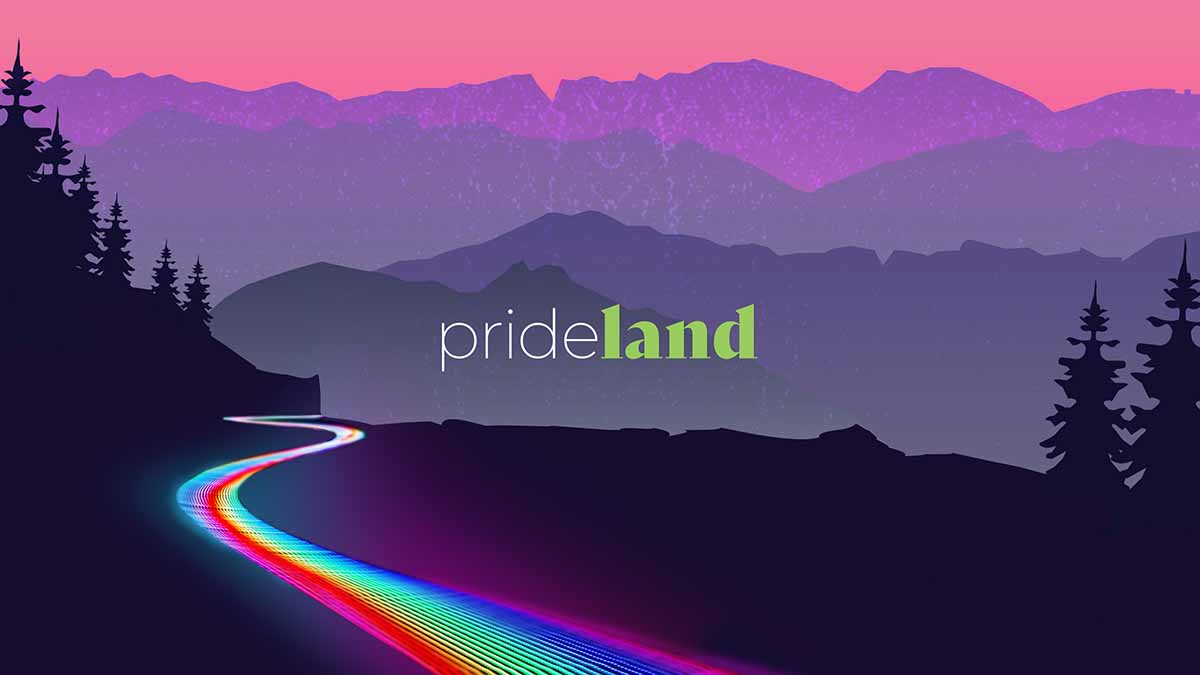 Follow Dyllón Burnside on a journey across the American South to meet diverse members of the LGBTQ+ community. From a lesbian rodeo champ in Texas to an African American mayor ally in Alabama, he discovers how LGBTQ+ Americans are finding ways to live authentically and with pride in the modern South.

About the Host: Dyllón Burnside
A multi-hyphenate performer, creator and recording artist, Dyllón Burnside has appeared in notable stage, television and film projects with some of the best in the business. He currently stars as 'Ricky' in Ryan Murphy’s Emmy-nominated FX series, Pose alongside Billy Porter and MJ Rodriguez, and first captivated audiences with his Broadway debut, starring as Anthony in 2014’s Holler if Ya Hear Me, a hip-hop musical inspired by the music and lyrics of Tupac Shakur.